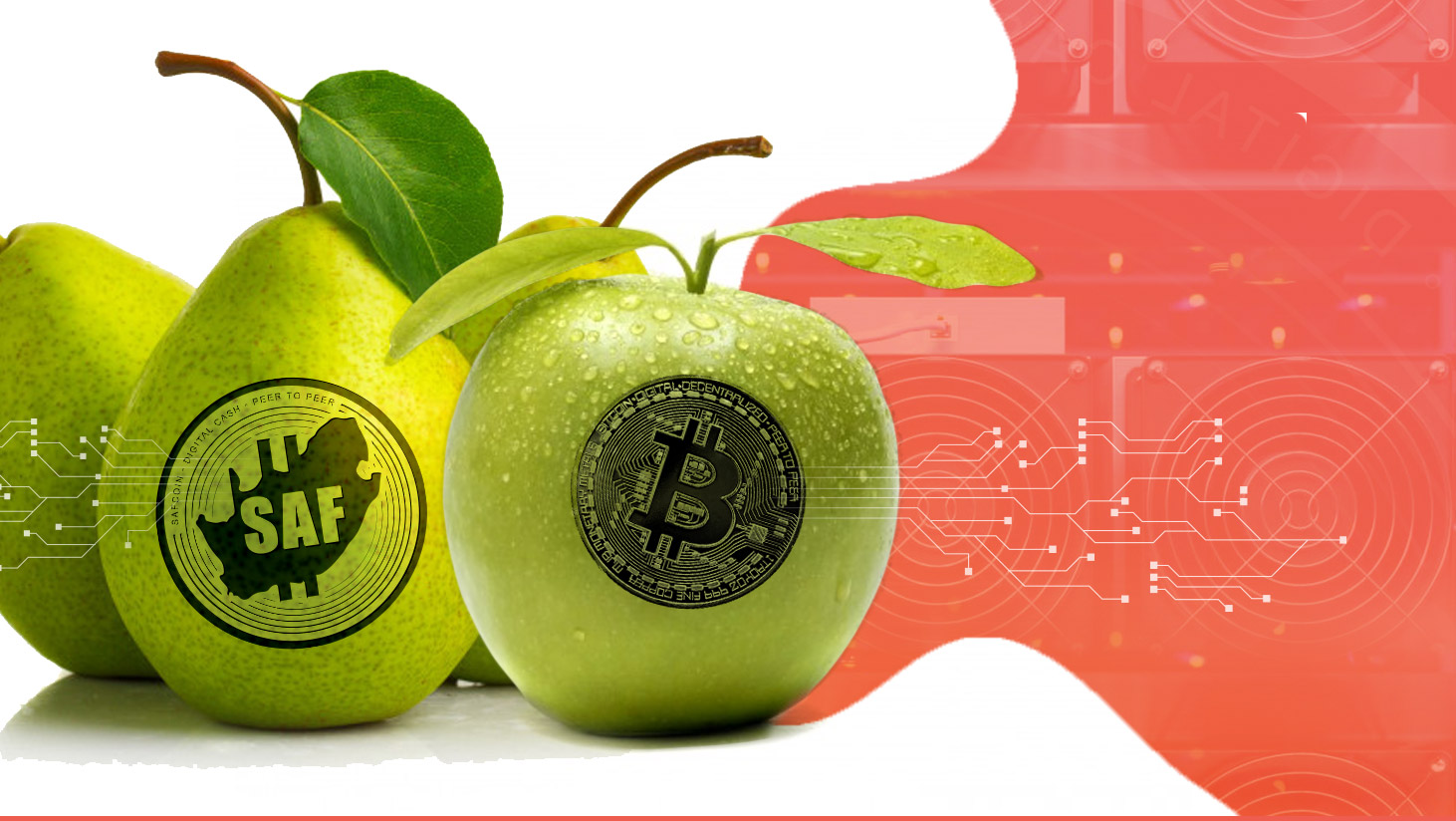 What’s so great about the beginning stages of a crypto’s mining network?

A glance at Bitcoin’s mining history and it’s value growth.

When Bitcoin started out in 2008 (and officially active in 2009), it was relatively easy to mine coins for those who had some technical knowledge, and knew how to get their CPU’s set up to mine some Bitcoins.

The mining reward was high (50 coins per block) and had not halved ever before, meaning that miners had a fountain of a supply of Bitcoins and the price of mining it and competition was low.

Although it was easy to mine the coins and miners invested money for mining equipment the value of the Bitcoins weren’t too great yet. For the first two years (2008 - 2010) one Bitcoin’s value was just a few cents worth (To be exact, R1.19 in 2010).

Not only was the value close to zero, but Bitcoin was slow and difficult to sell (low liquidity) and we only started to see an increase in the value/price and demand from 2011 onwards. This means that for three years Bitcoins weren’t worth much and miners simply pocketed the coins, saving it for later. It was well worth the wait for the miners who did not sell their coins immediately...

So why was the value of Bitcoin so slow to grow and then surged to the all time high (ATH) we saw in 2017?
There are a number of contributing factors we will save for another blog read, but here are some of them:

1. Liquidity. You see, Bitcoin started being traded for the first time on an exchange in 2010. In this way, liquidity improved (the speed at which it can be transferred between buyer and seller) and Bitcoin owners could start selling their coins at a faster rate with better value.

2. Supply vs Demand. A main influencer of value is supply vs demand. Bitcoin’s mining block HALVED in 2017, meaning that miners would suddenly earn half of the mining reward they’re used to (25 rather than the usual 50 coins), for their mining efforts - this makes it more valuable as it is becoming scarcer. Mining difficulty also increases and for many it is no longer profitable to mine the coins because of the high competition.

3. Use cases. As the number of use cases (ways to spend your Bictoin) increased, it was becoming easier and more convenient to use Bitcoin and in turn the demand and value increased. Although the price was hovering close to zero for three years, use cases played an important role for growth in value.

SAFCOIN’s mining is currently in its beginning stages and the first block halving will happen on 13 December 2019. This means that from the normal 10 coins being rewarded per block, it will halve to 5 coins per block.

What does this mean for existing miners who have coins? SAFCOINS will become scarcer and the miners who hold the coins during the early stages are more likely to see a better value for them in the future.

During the first year of the SAFCOIN cryptocurrency for Africa, the price has grown from R70 during the ICO to a slow and steady growth of R99 per coin (at the time of writing). This is an improvement if we compare it to Bitcoin’s three year period for increase in value. Although SAFCOIN is a smaller crypto, it is wonderful to see that since it's beginning it is being traded and already growing in value.

SAFCOIN has been tradeable on an exchange in it’s first year, and with a number of amazing use cases being launched in Q4 2019 we can look forward to improved liquidity and growth - sooner. Although the SAFCOIN crypto is comparitively smaller than that of Bitcoin, it has power to fulfill a number of unique use cases for Africa, specifically.

Miners, hold onto your coins and if you are not already part of the SAFCOIN miner’s network, join in now before the first halving takes place on 13 December 2019! It is after all the miners who power up a proof of work crypto, like SAFCOIN.