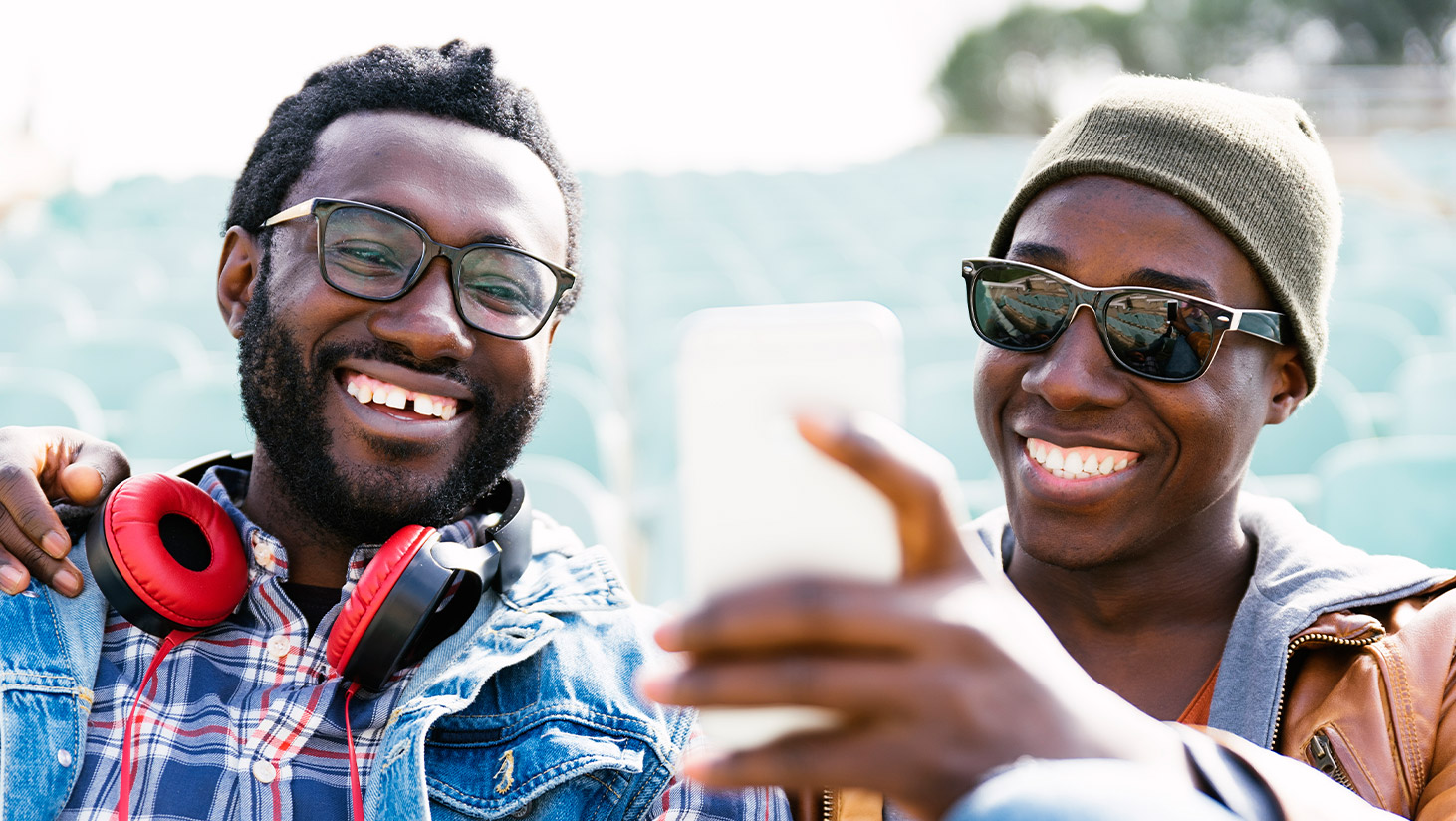 Western Cape, South Africa – 21 February 2019 – SAFCOIN, an exclusive African cryptocurrency, has outlined its growth roadmap, which includes opening a third support centre, expanding into Africa, the creation of a bespoke payment gateway, and the launch of an online marketplace, micro jobs, and rewards system.

Since its launch in December 2018, after a successful Initial Coin Offering (ICO) between July and October 2018, SAFCOIN has made significant progress in its mission to promote social and economic growth in the country.

During the ICO, SAFCOIN raised enough funding to sustain the development of its own technology platforms and initiatives, to allow more South Africans to join the cryptocurrency revolution.

“It was never our intention to be ‘just another cryptocurrency’,” says Neil Ferreira, CEO of SAFCOIN. “Our vision was to demystify cryptocurrency for ordinary South Africans and to provide them with the avenues and opportunities to join the digital currency revolution. There is so much more to cryptocurrency than merely trading it for profit. It can empower individuals, open up marketplaces, support cross-border trading, and stimulate social and economic growth. This was why SAFCOIN was developed – to serve the people and to allow them to serve themselves.”

Its most recent achievement was the creation of SAFCOIN mining opportunities for start-up miners, allowing them to mine SAFCOIN and earn attractive monthly rewards. Rather than competing for payment, miners are guaranteed rewards, depending on the hash rate, or computing power, that they contribute to the network. SAFCOIN is now looking at ways to democratise mining, so that those who do not have access to computers or mining machines can also take part in and learn more about mining.

Other foundational milestones include:

SAFCOIN will soon be offered in Botswana, Malawi, Mozambique, and Zambia, as it continues its mission to empower more Africans to benefit from the opportunities offered by cryptocurrency.

Plans to open a third support centre, in KwaZulu-Natal, are underway, following the successful launch of support centres in the Western Cape and Eastern Cape. The centres offer assistance to anyone looking to buy, trade in, or learn more about SAFCOIN and cryptocurrency in general.

A SAFCOIN payment gateway is also in development that aims to simplify and reduce the cost of e-commerce trading for SMME’s. The gateway will provide an easy way for users to make online payments using SAFCOIN – for free. It also serves as a cheaper, easy and safer alternative for micro traders and small businesses to trade online and access a larger, more dispersed market. This will enhance liquidity for the cryptocurrency.

As part of its commitment to empower small businesses to join the big business network, the SAFCOIN team has a number of exciting plans in the pipeline, including an online marketplace, tourism, remittance, micro jobs, and a rewards system.

“Considering that SAFCOIN launched just two months ago, we’re thrilled with what we have achieved and the response we’ve received from the market,” says Ferreira. “The future looks bright for SAFCOIN and we’re excited to implement plans to empower more people and transform trading in Africa. Watch this space.” I m new tell how it works Thanks for contacting us, please feel free to contact us at 044 695 0374 or info@safcoin.co.za and we will gladly assist you with any queries.

once you buy a package, are you allowed to upgrade within the 3 years or you locked down to that particular package for the whole 3-year duration?

1.Why is there no option to update banking details in the website? 2.You take long to respond to our queries which prompt one to report to obudsman for your bussines. 3.Why does it take long to trade our invested monies as it seems it makes interest for you somewhere in blockchains

Hi, Thanks for getting in touch with us, please feel free to contact our support centre at support@safcoin.co.za or log a ticket with the ticketing support with any queries, please remember to also supply them with your registered email address so they can look into your country regards your query. Kindest regards Safcoin Support